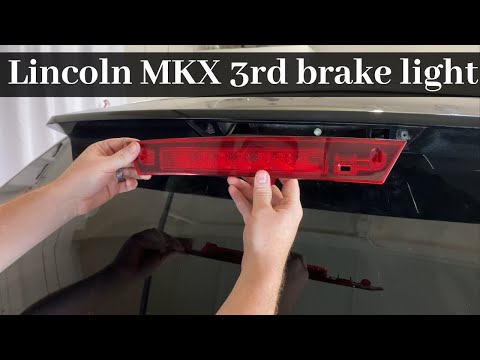 A video tutorial on how to remove and replace the rear high mount 3rd brake light on a 2007 – 2011 Lincoln MKX.